Fight Back Against Gender Based Violence

Fight Back Against Gender Based Violence

In Partnership with EFC (Extreme Fighting Championship), Storm Combat and the Wot-if Trust we are fighting back against Gender Based Violence.

This Mandela Day on the 18th of July 2022, we kicked off our first initiative to give 13 beneficiaries from Diepsloot township, 4 weeks of self-defence training.

Our corporate sponsor: Sonae Arauco made this momentous day possible.

The Fight Back Initiative Africa (FBIA) has been developed to address many Gender Based Violence and social issues that plagues our communities. As Covid restrictions have been lifted we has seen a massive spike in violence and murders. Violence against women and children make up 80% of those affected, child abuse, sexual assault, drug abuse, impoverishment and a lack of positive male role models in our communities are some of the major problems we face as a society. Young girls falling pregnant due to rape have to drop out of school.

Our collective efforts empowering beneficiaries to defend themselves, rebuild confidence, instil values into communities, teach self-discipline and increase the amount of male role models in our communities by offering a safe training space for both men and women where they will learn Krav Maga Self Defence and a variety of Mixed Martial Arts and Brazilian Jiu Jitsu. 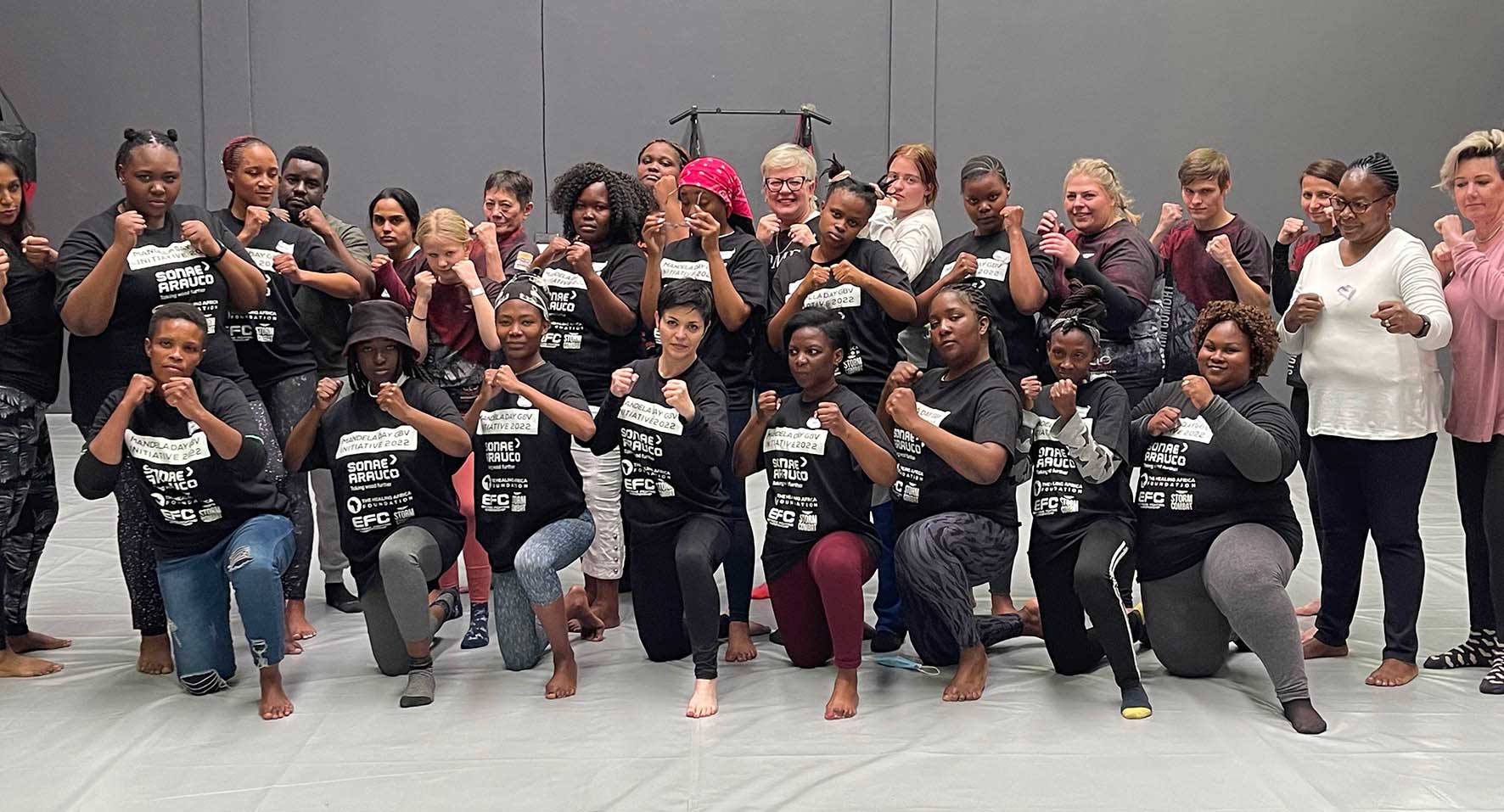 It is our aim to train 10,000 people over the next 3 years and equip those previously affected or those living in unsafe areas to defend themselves.

It costs R680 to train one person, help us by donating to this cause. 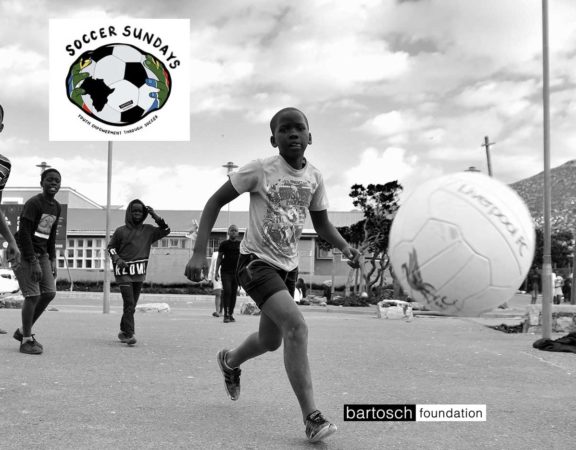